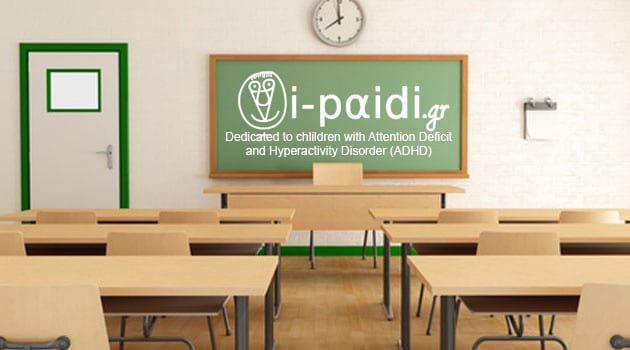 The educators referring to a child as impulsive usually draw the picture of a child who rarely thinks before acting, for example he kicks a ball but does not think
where the ball will go or what it may break. Some students act very quickly once an order is given by the teacher, without having fully understood the instructions.
Frequently, acting very quickly leads the child to mistakes or mishaps.

In 1989 Kaufman notes that impulsive behavior is normal for young pupils who, nevertheless, learn alternative ways of action while growing up. Other researchers
pinpoint that 2-year-old pupils will start ‘inhibiting forbidden actions due to information recall training of their memory’. Yet they state that ‘self-regulation
is not developed until the 3rd or 4th year’.

Pupils exhibiting impulsive behavior often end up in trouble while engaging in games or other gaming activities (Melloy, 1990). Unfortunately
impulsivity exposes these pupils to higher risks  later in their life, regarding smoking, eating disorders (Whitehead, 2005), or even suicide (Swann and Moeller, 2005). 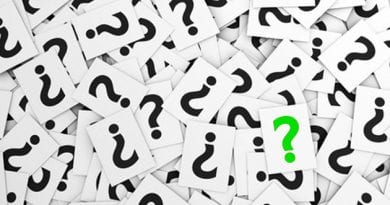 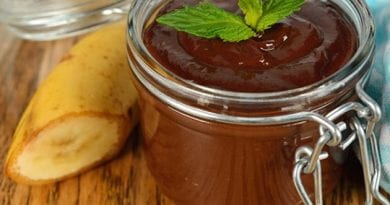 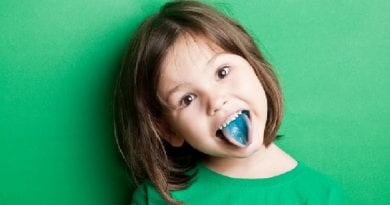 Food dyes and conservatives: what’s their role in ADHD? 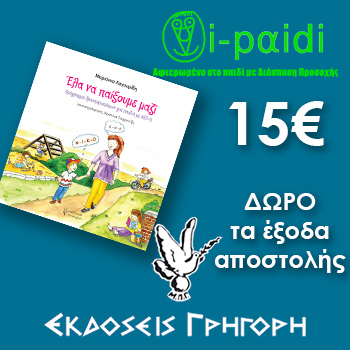