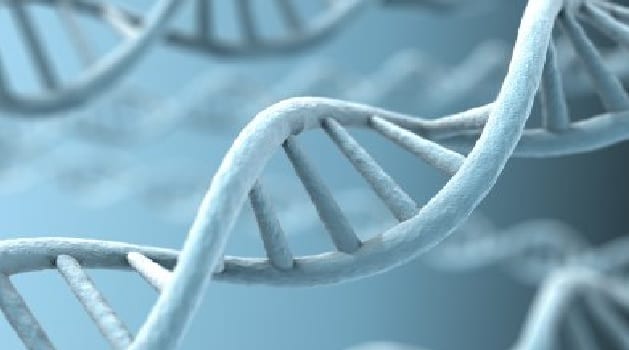 ADHD is a hereditary disorder. This means that it is mainly due to small changes in parental DNA (mutations) that are transferred to the child, which acquires a genetic predisposition ADHD.

ADHD is a recently identified disorder and there are not yet any “target” genes found for a genetic test. But…

Recent studies shed light on the molecular mechanisms that are responsible for ADHD. Scientists happily announced new findings about genes that are involved in signal transmission between neurons of the brain, such as those related to dopamine (DRD4 καιDRD5), norepinephrine (NET1/SLC6A2, ADRA2A, ADRA2C) and serotonin (5-HTT/SLC6A4, HTR1B, HTR2A, TPH2)2.

In the US, a big clinical study by National Institutes of Health (ΝΙΗ) is in progress and involves 3,500 children with ADHD3. This study aims to clarify the genetic cause and all related mutations for this disorder. Inaddition, in 2013, the Spanish research center identified 32 mutations related to ADHD and now plans to construct a DNA chip that will show if a child has a genetic predisposition for ADHD or not4.

These tests, together with advice from an expert geneticist or a doctor (pediatrician, neurologist or child psychiatrist) could predict the chances of ADHD development in the future. Similar testing could also be performed on the parents before conception.  The huge scientific attention that has been recently focused on ADHD makes us hoping for new diagnostic and therapeutic tools against this disorder.

http://psychcentral.com/lib/the-genetics-of-adhd/ gov. A service of the U.S. 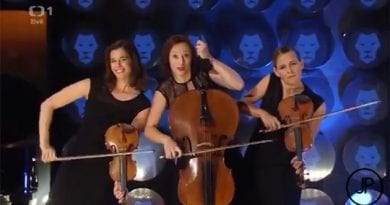 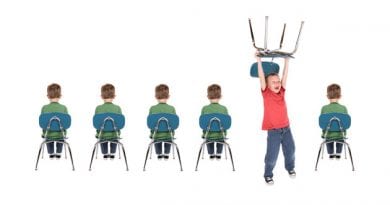