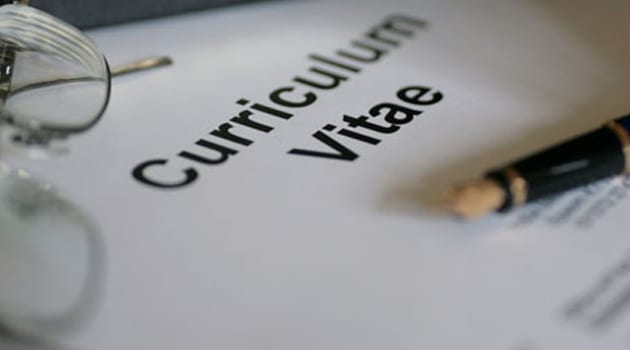 Μarianna Lagoumidi was born in 1967 and grew up in Plomari, Lesvos. When she was 20, she got a degree with Merit as a Νursery School Teacher in Athens. Later she continued her studies in the University of London, Institute of Education, in Developmental Psychology and Educational Management where she got a B+. After 10 years of teaching experience she followed postgraduate studies in the Αristotelian University, Department of Nursery Teachers with Merit.
When she was 23, she worked for Bona College that was later upgraded to IIEK as Ιppokrateos School, after a program by Mrs Lagoumidi. Τhen she published a book «Gay!why? Τhe reasons of homosexuality» (1996), Grigoris Publishing. When she was 30 she founded a school, the Playschool Galaxy, in Chalandri, Athens, where children were taught through experiential education. In 1999 she published her second book, Starting to Learn (1999), Ι.Sideris Publishing, for children of 3-6 years old. With this book every pre-school activity is taught through a special fairytale. Τhe book got the approval of the Ministry of Education. In 2012 it was translated in English with the title Clever kids learn (2012).
She spent a long period of time participating in Congresses as a speaker (1st Infant Psychology Congress in Asteras Hotel, Money Show in Hilton Hotel) and she also did volunteer work in the Hellenic Association of Greek Mothers of which she is the General Secretary up till now.
In 2011, she got a specialization in the University of Athens in Learning Difficulties and Dyslexia, with a score of 85% and in Development of Communication Skills, with a score of 92%. In 2013 she trained and got a license to issue Αthena Test: an evaluation test for learning psychological maturity of children. In July 2015, she got a specialization at the same University in ADHD and/or Hyperactivity, with a score of 93%.
In the summer of 2015 she started the first website in Greece for children with ADHD, i-paidi.gr , in Greek and in English as well. It is a social service, given the fact that access is free and interaction is worldwide.
In 20.5.2016 she collaborated with the board of the Association of Social Investments, in the 1st Festival of Greek Language and Greek Culture, in PLAZA HOTEL. In 20.7.2016 she collaborated for the organization of the event His Majesty the Greek Immigrant in ZAPPEON.
For more information please contact +30 6932611200 or email [email protected] .
Thank you for your time….. 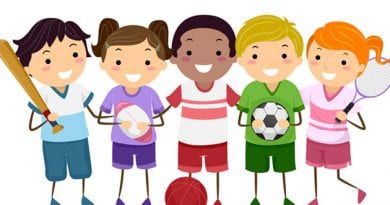 kids with ADHD:do they do sports? 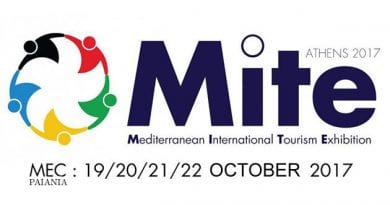 Alternative holidays exhibition for children with ADHD and their families 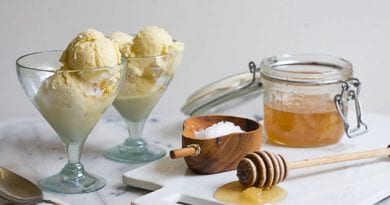