The human is a complex and mysterious organ. Despite the thousand recent studies by neurobiologists there is still much we don’t know about it. However, new research has led scientists to certain biochemical pathways and developmental genes that are suspects of participation in ADHD pathogenesis.

Understanding the exact mechanism of this disorder is not a luxury. It is essential for timely diagnosing and effectively treating ADHD by doctors and expert psychologists.

By using modern imaging methods,  it was found that people with ADHD often have less dense neural mass at the left part of frontal lobe and thinner walls at the rear part of parietal lobe (at the back of the head). This indicates that the development or maturation of these are as was incomplete, urging the scientists to also focus on the hundreds of developmental genes that define brain’s growth1.

At least three environmental factors are known to cause or worsen ADHD symptoms:

By deciphering these complex neurochemical and other secrets that are responsible for the development of ADHD, scientists will soon have new weaponry in their hands for improving the life of children with ADHD. 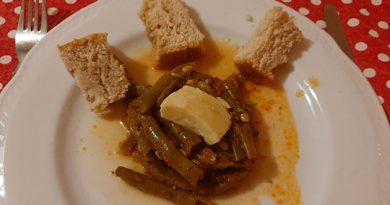 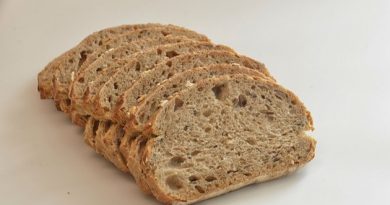 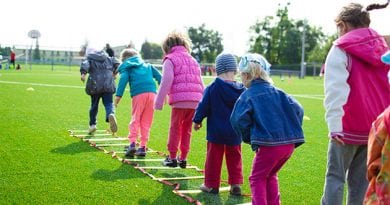