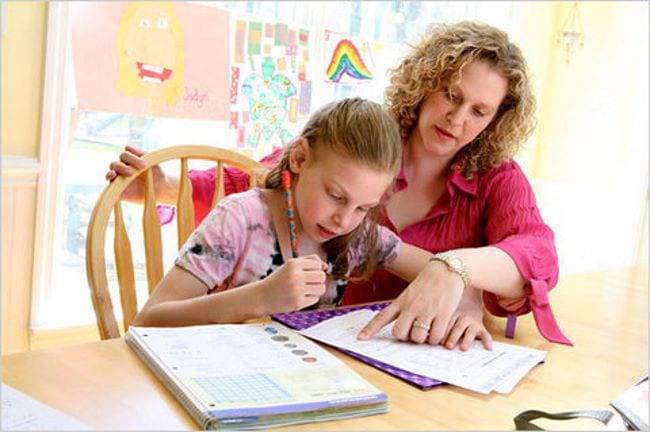 His behavior had puzzled me so I discussed with the child’s mother who confirmed my suspicions about ADHD. In order to deal with the problem of the particular student as well as the problems arising in the classroom I did the following :

Initially, I organised the class into groups of 4 and had him sit in the group close to the bench, next to a quiet student. While I was teaching or giving guidelines for some activities and projects, I tried to stand close to him and look at him. After completing what I had to say I went beside him and urged him to start with the first exercise only when I was sure he had fully understood it. When I saw him lose his interest during some task, I either called him by his name or approached him and asked him if he needed help, or I would lean my hand on his desk. During the assessment sheets I tried to be close to the pupil so as to provide him with extra guidelines and explanations for every task.

Following these actions, the pupil showed some progress in his performance and the attention deficit spans were considerably shorter. He also exhibited greater desire to participate in class activities and finished his tasks more quickly.

In collaboration with the pupil’s family, the tasks left incomplete were finished at home. What we agreed on with his mother was that the pupil needed constant supervision and concern while he was dealing with his tasks both at school and at home. 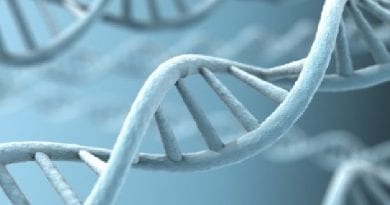 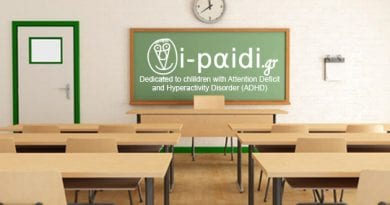